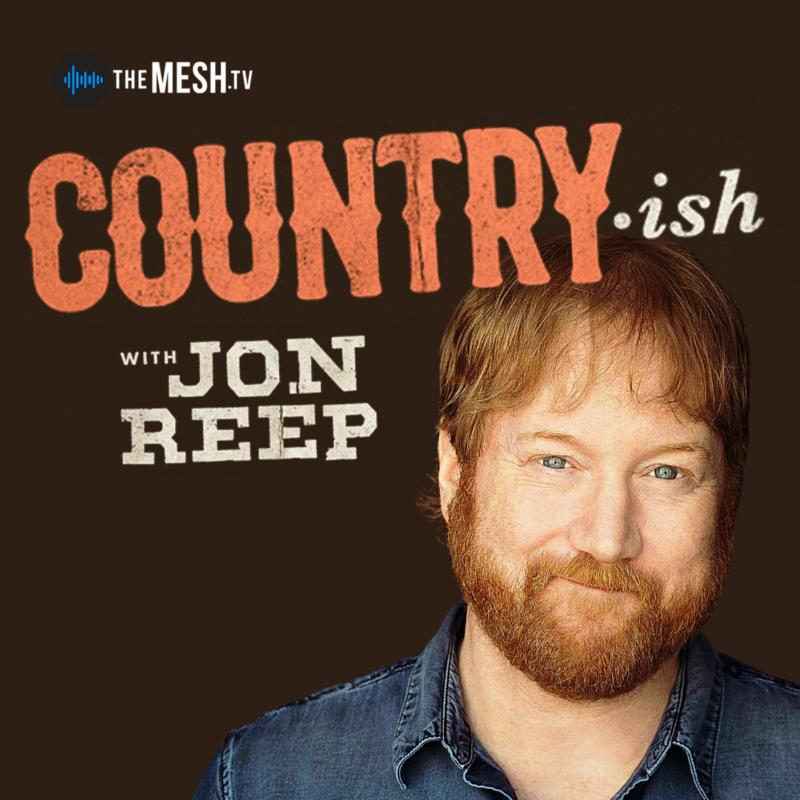 Jon is taking your phone calls to play another game of “How! Much! Is! That! Screen! Actors! Guild! Residual! Check?!” Then, Canadian country music singer MANNY BLU zooms in to talk about how an injured leg during an MMA fight led to a career in country music. Next up it’s “Jon’s Journal” where Jon reads another letter from his long lost Russian pen-pal Natalie. Ever heard of Soviet Constitution Day? And finally, Jon gives us his COVID-19 test results. Is it positive or negative? This episode is born to ride all over the globe!