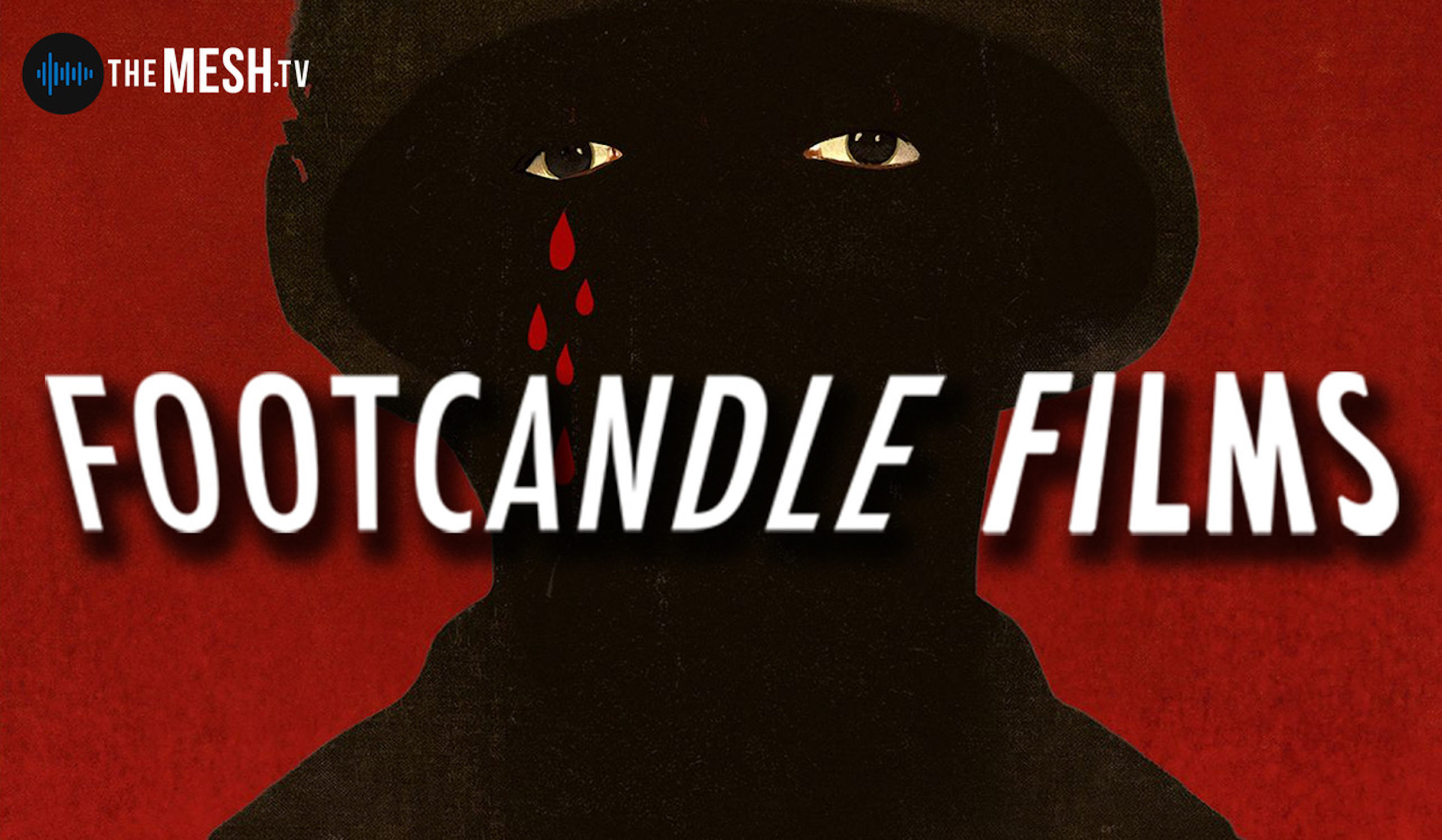 Director Spike Lee has followed up his Oscar winning “BlacKkKlansman” with the Vietnam War centered drama “Da 5 Bloods” which just premiered on Netflix June 12th. Director Judd Apatow, known for his comedies “The 40-Year-Old Virgin”, “Knocked Up” and “Trainwreck”, has a new film that’s a semi-biographical take on SNL star Pete Davidson called “The King of Staten Island”. Our hosts dive into both films as well as indulge in a bit of Trailer Tapas by discussing two previews for soon to be released comedies. Alan then dusts off the old cinematic soapbox and discusses the idea of the Oscars moving their eligibility date. Last but not least both hosts give recommendations of films you should check out.

“The King of Staten Island”