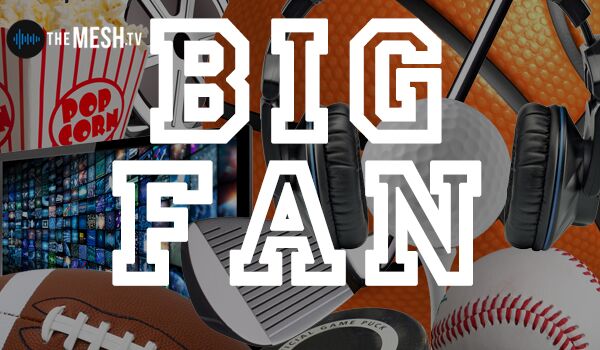 Join hosts Chad and Hank as they talk about whatever they want to talk about that day! Sports, movies, tv, music, news, women, games…

What’s the worst? Chad and Hank decide what’s the worst songs, movies, and TV shows. The guys discuss Halloween costumes and the keys to success in coaching in their kid’s Basketball leagues. Also included, Hank defends his and Moose’s honor while deflecting critics from the last episode. All this and more on BIG FAN!

Worst Awards from This Episode