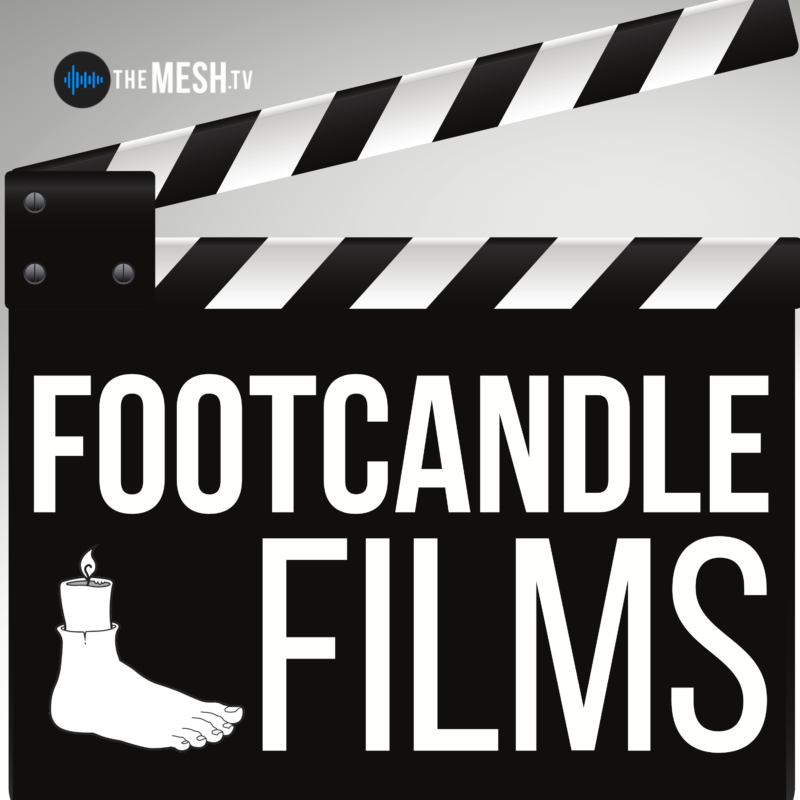 After 21 films “Avengers: Endgame – Anthony Russo & Joe Russo” has arrived in theaters to wrap-up some major themes in the MCU and bid farewell to some beloved characters. Another film, seemingly in development since the first Marvel film came out, has finally seen the light of day with the release of “The Man Who Killed Don Quixote” on iTunes. Our hosts share their thoughts on both as well as discuss some movie news and share their recommendations of films you should check out.