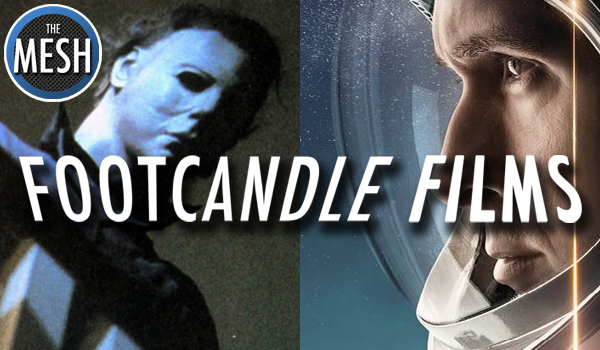 Director Damien Chazelle returns to the multiplex with a film that isn’t centered around music but instead tells the story of astronaut Neil Armstrong in “First Man“. After sharing their thoughts on this recent release, Alan and Chris celebrate the 40th anniversary of the classic “Halloween” by discussing what works and doesn’t on this genre defining film by John Carpenter. News & movie recommendations round out this episode.