Dual Booting: Alan is Viving while Chess is Ranting 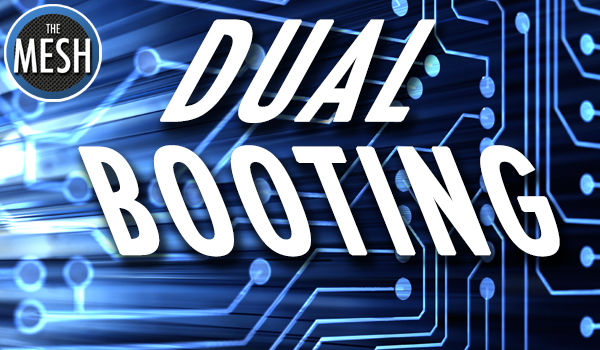 Chess and Alan discuss the latest round of Mac and iOS system updates and speculate on rumors of Apple buying Tidal to add to their Music service. Chess updates us on what’s going on in the world of video games from the E3 conference… but then Alan gets to pull a surprise by actually admitting he has played with a new video game technology BEFORE Chess. As usual, Chess has some technology rants to share… and Alan joins in on the game this time around. The episode ends in traditional fashion with their technology picks of the month.

This site uses Akismet to reduce spam. Learn how your comment data is processed. 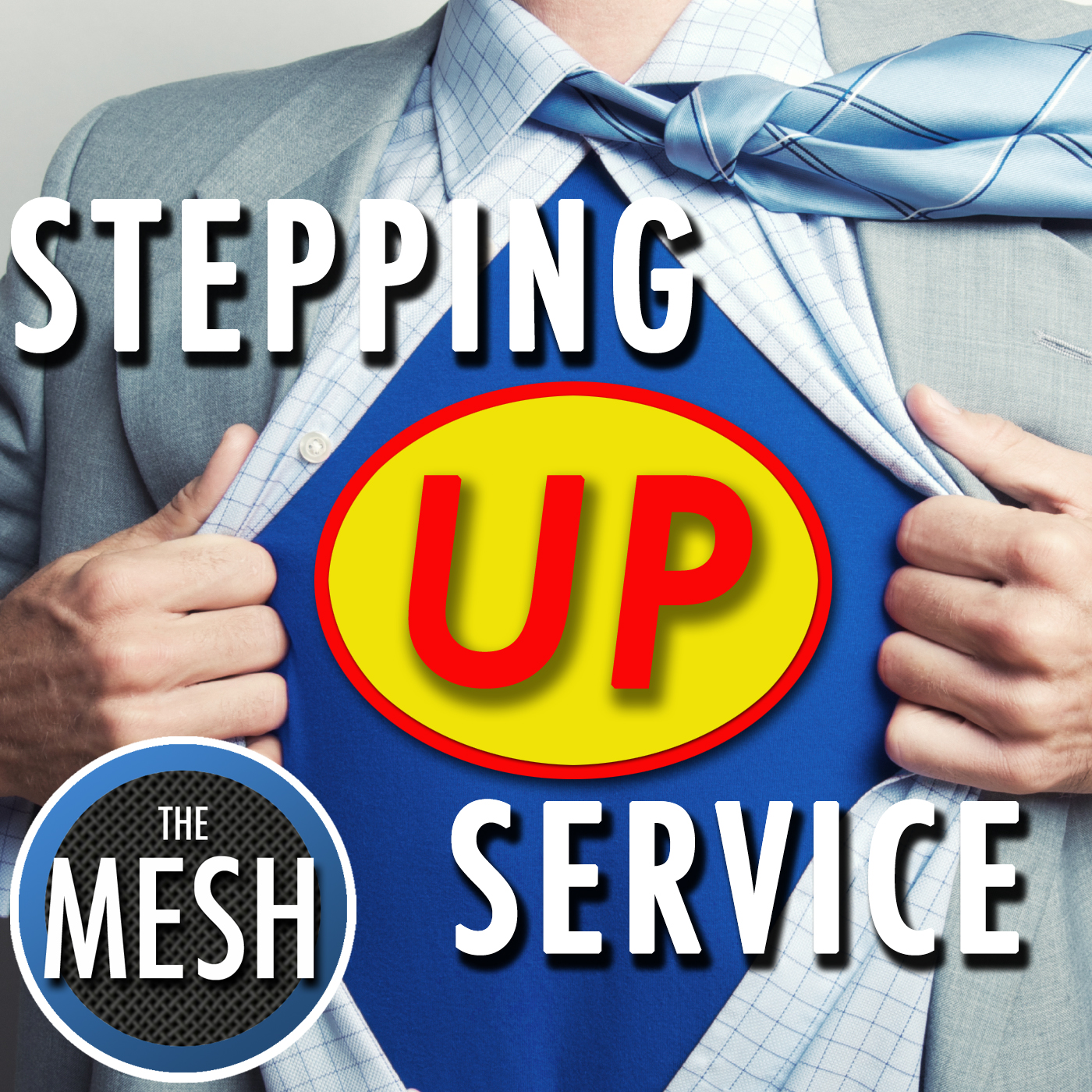 Click here to visit the "Stepping Up Service" page to learn more about this show!