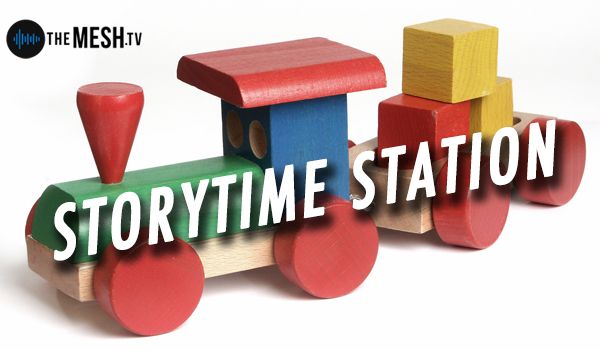 It's storytime! Watch as a regional author read their books accompanied by illustrations to entertain young children. These stories can be downloaded and played on a computer, mobile device or tablet to entertain children and even help with reading skills.

It’s storytime! Watch as a regional author read their books accompanied by illustrations to entertain young children. These stories can be downloaded and played on a computer, mobile device or tablet to entertain children and even help with reading skills. 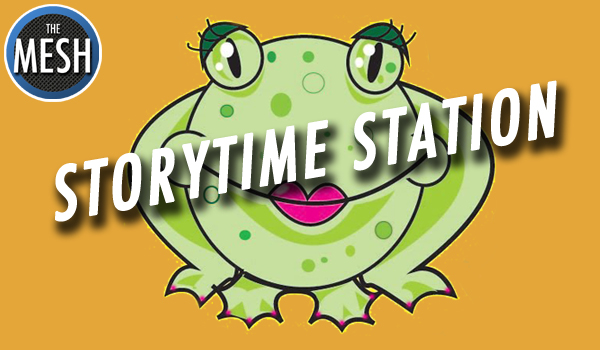 On this episode of Storytime Station, Jeff Hartman, a member of Hickory Arts, visits The MESH studios to read a story entitled “Fibbety Frog”. The book is written by Gary Applegary.

To learn more about the author visit www.applegary.com or friend his page on Facebook. 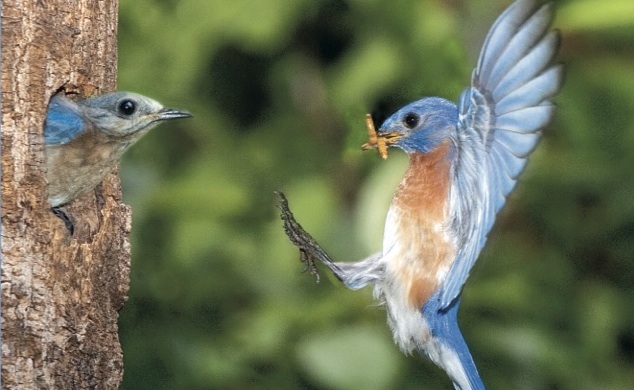 Storytime Station: What Bluebirds Do

On this episode of Storytime Station, Kristin Dzimitrowicz, a member of the North Carolina Bluebird Society, visits The MESH studios to read a book entitled “What Do Bluebirds Do”.  The book is written by Pamela F. Kirby. 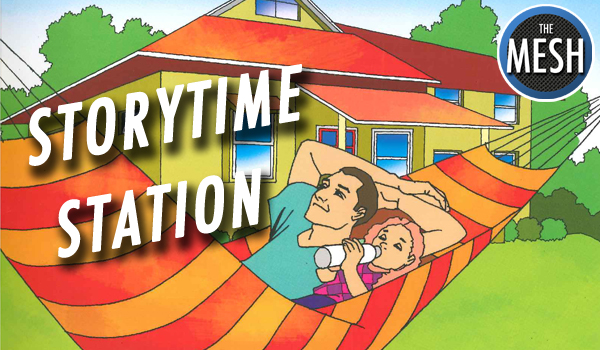 Storytime Station: My Day with Daddy

On this episode of Storytime Station, Chris Frye, co-founder of Footcandle Film Society and host of the Footcandle Films podcast on The MESH, joins us to read a story of a young girl and the fun-filled Saturday that she gets to spend with her father. My Day with Daddy is a story written by Michael Fulbright and illustrated by Swapan Debnath.
To learn more about author Michael Fulbright and the book, visit his Facebook page. You may also purchase the book at Amazon.com. 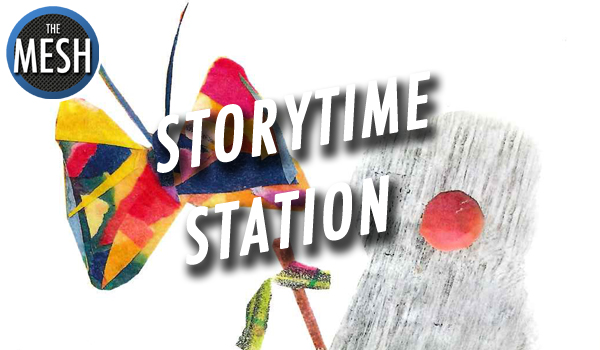 On this episode of Storytime Station, Board Member for the March of Dimes Foothills Division, Margaret Jackson, joins us to read a tale of unlikely friendship and extravagant quests. Butterflies + Eskimos is a story written by Erika Everett Yeaman and follows the unlikely pair of Bu and Mo as they take a journey filled with excitement, friendship and family. Butterflies + Eskimos is a beautifully illustrated children’s book filled with imagination, color and a message sure to inspire even the tiniest of listeners.
For more information about the March of Dimes, visit www.marchofdimes.org. To learn more about Author Erika Everett Yeaman and the book, visit her websites at www.everettyeaman.com or www.butterfliesandeskimos.com. 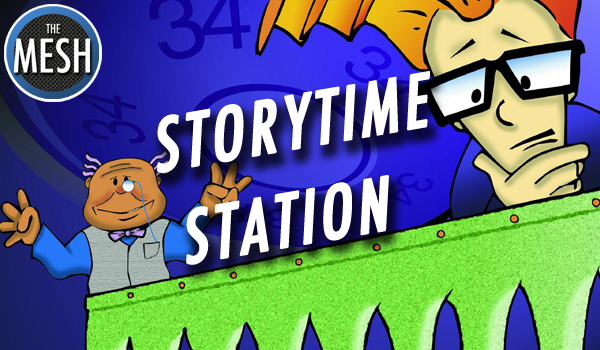 This month on Storytime Station we journey to France – for a dance – with some “Fancy Pants”! There is an excited young man who is in need of some pants, so follow along to see if he finds what he is looking for! You and your children will love this rhyming story — from the bright colors to the the talented reader… Fancy Pants will have you smiling from ear to ear!
Author: Gary Applegary
Illustrations: Matt Pfahlert (Pfahlert Creative Labs)
Learn more at the “Gary Applegary Author” page on Facebook! 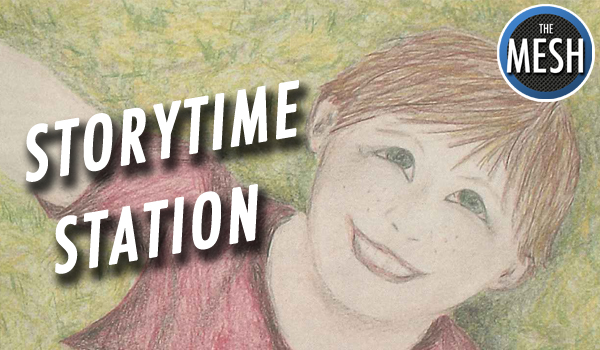 Storytime Station: Up I Will Grow

This month’s story, “Up I Will Grow”, was written and illustrated by Eric Childers. The story is read by Mayor Rudy Wright of Hickory, North Carolina.
Hickory-native Eric Childers was educated at Lenoir-Rhyne University, Wake Forest University, and the Lutheran Theological Seminary at Philadelphia. He completed his Ph.D. at the University of Virginia. In January 2012, he will begin service as pastor of St. John’s Lutheran Church in Cherryville, North Carolina. Eric and his wife, Kristi, have two children, Jack and Katie.
Rudy Wright is Mayor of the City of Hickory, in Western North Carolina. Learn more about the City of Hickory at www.hickorync.gov.

Storytime Station: What If No One Likes Me?

“What If No One Likes Me?”, is brought to us by author Janet Young and Illustrator Neil Dowd.The book is read by the Rev. Susan Smith, Assistant Director of Exodus Homes in Hickory, North Carolina.  You can learn more about Exodus Homes by visiting their web site at www.exodushomes.org.

In this month’s edition of “Storytime Station”, Western North Carolina author Kenneth Elliott, Ph. D., reads his own book “The Butterfly Lizard”.
While searching for new playmates, the Butterfly Lizard realizes for the first time that he is different from others. His journey becomes a quest for understanding of himself and the differences of the playmates he finds. In the end, he realizes that our differences are what give each of us our uniqueness and makes the world a fun and amazing place.
Kenneth M. Elliott has a Ph.D. in Organization and Management, and is currently the Executive Officer of Technology Services at Catawba Valley Community College.
The artwork and illustrations in the book, and in this video podcast were created by Ben Precup.

Storytime Station: The Cat Who Acted Like a Dog

This Storytime Station is “The Cat Who Acted Like a Dog”, authored by Laura Mims and read by Tracy Hall, Executive Director of Education Matters in Catawba Valley.