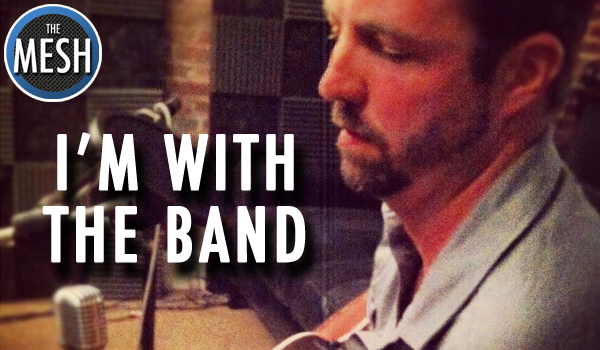 I’m With the Band: Henry River

Henry River a.k.a. Andy Rhoney has been writing songs for years and playing sporadic shows when he can. What keeps this local musician going? Tune in to find out what keeps Henry River’s creativity flowing and enjoy not two, not three, but four original tunes that Henry plays live in the MESH studios. 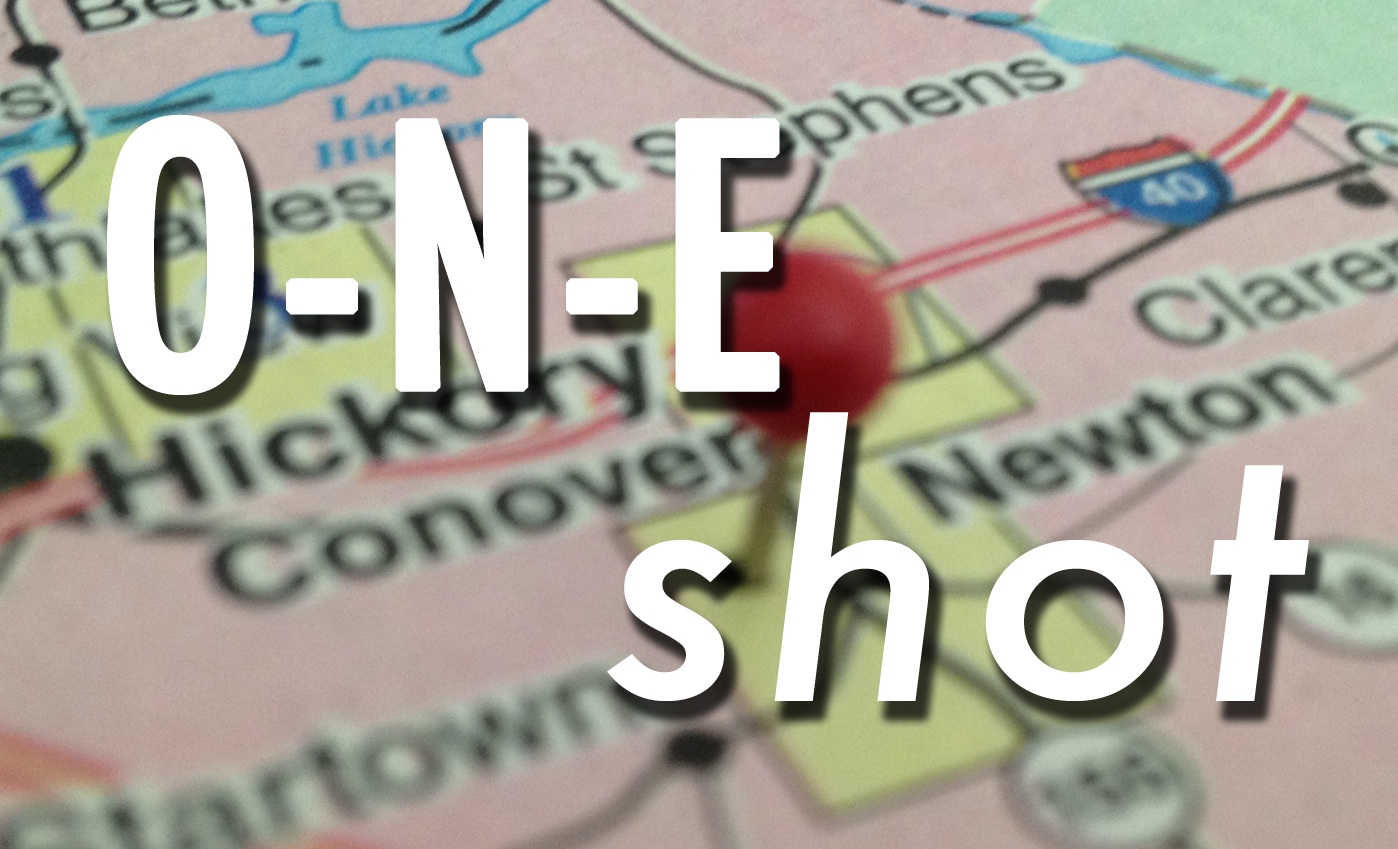 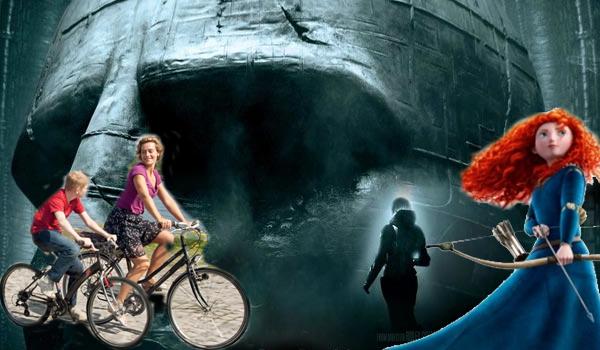 Footcandle Films: Prometheus, The Kid With A Bike, Brave & more

Acclaimed director Ridley Scott returns to his sci-fi roots with Prometheus – a prequel of sorts to his classic film Alien.  Do Alan and Chris find it to be a worthy addition to the Alien cannon or want to have Scott excommunicated for heresy against the galaxy?

In this episode the gents also give quick reviews of “The Kid With A Bike”, Pixar’s latest effort “Brave”, and two not so typical horror films with “Abraham Lincoln – Vampire Hunter” and “The Cabin In The Woods”

Last but not least the fellows offer up a few words on their Netflix/streaming pick of the month: Lars VonTrier’s “Melancholia”.

It’s a sad day in the studio as we mourn the loss of some of our favorite celebrities… to marriage.  But, alas!  We get the juicy scoop on a real life brushes with Dennis Quaid and… um,  Bob Saget?  Karen and Janette join Mary-Margaret to discuss their summer plans and even better… their summer drinks!  Curl up with your computer, turn off the Olympics and get ready for a laugh… It’s all girl talk today on ChickChat!  Wait… when is it not? 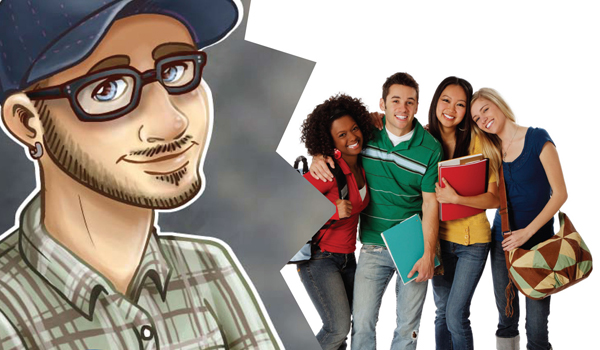 Mike is Speaking… About Family Relationships

Mike Hall is back with a discussion about family.  Everyone’s got one – all a little different… crazy aunts, wise grandpas, annoying sisters, nosey parents?  What are the struggles you face with your family?  In part one of two, Mike welcomes group of teens to discuss how you handle the stress that family can place upon all of us.  Mike is speaking about family relationships… are you listening?

For more information about Mike is Speaking, or for questions, comments and concerns, visit www.Mikeispseaking.com or become a fan at facebook.com/mikeisspeaking. 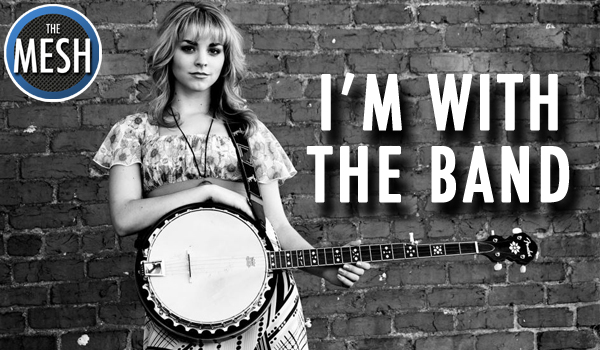 I’m With the Band: Sydney Shepherd

Sydney Shepherd is a gal who likes to keep busy. Whether she’s polishing her acting chops at North Carolina School of the Arts for her work on Broadway this summer or laying down some tunes with Harold (her trusty banjo) things are always moving. Chad sits down and talks with this NC native as she preps to release a new EP of material.