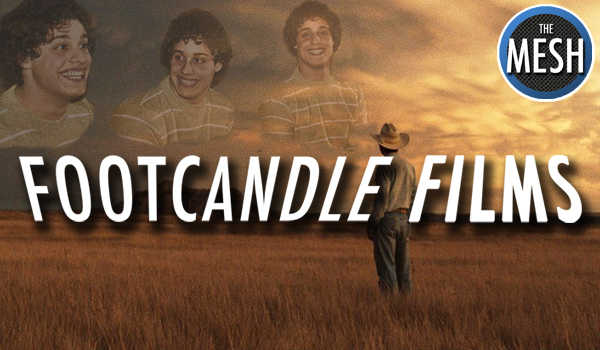 For this episode, in what appears to be a recent trend for the show, the hosts discuss a popular documentary (“Three Identical Strangers“) paired with a narrative film (“The Rider“). After their reviews movie news is the next on the agenda followed by the tried-and-true show closer of movie recommendations.