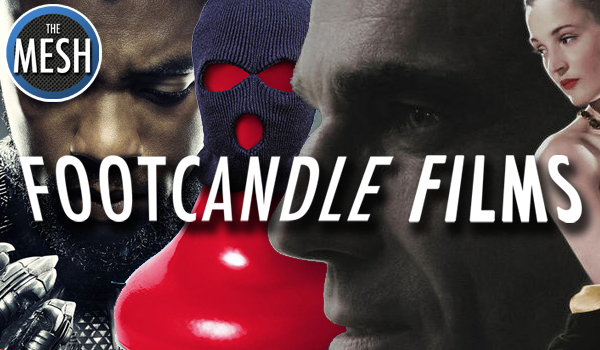 The Oscars are over and “Phantom Thread” was awarded only one statue? Our hosts have a little to say about that…spoiler: it was one of their favorite films of last year. In addition to hearing their thoughts on Paul Thomas Anderson’s latest, Alan and Chris discuss the latest addition to the Marvel Cinematic Universe and the comedy “Game Night“. The episode was running a bit long so they skipped the typical movie news segment but fear not it shall return. They did however manage to still give their recommendations for films you might have missed.