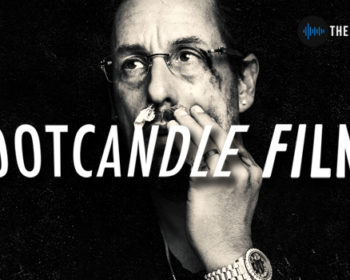 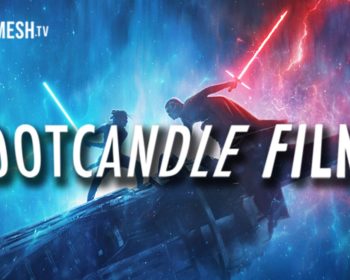 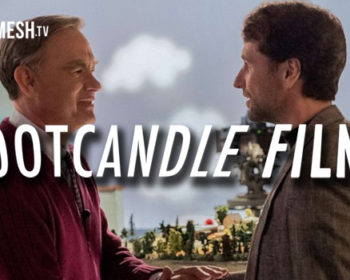 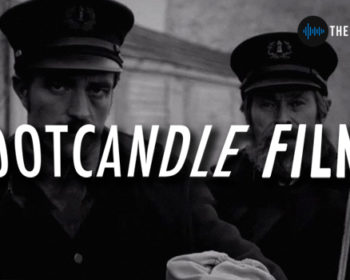 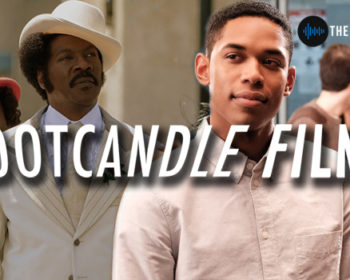 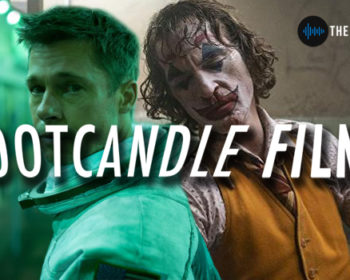 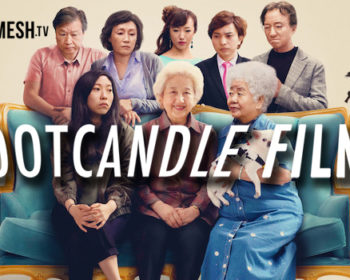 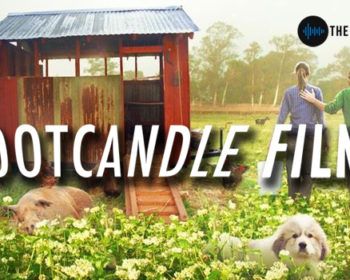 If Alan & Chris set out to discuss two more divergent films than they did in this episode it might not be possible. First up they discuss “The Biggest Little Farm” – a documentary that follows a couple who decide to switch careers and start a farm. The hosts then share their thoughts on Casey Affleck’s latest project “Light of My Life” about a father & his daughter trying to survive in a world where a plague has all but wiped out the female population. 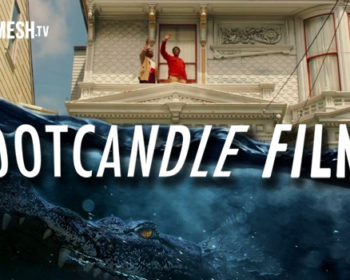 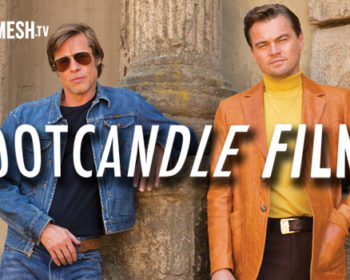 Footcandle Films: Once Upon A Sword of Trust

Quentin Tarantino has released the penultimate film of his career. Alan & Chris share their thoughts on his “Once Upon a Time…In Hollywood” as well as the smaller indie comedy “Sword of Trust – Lynn Shelton” starring Marc Maron.