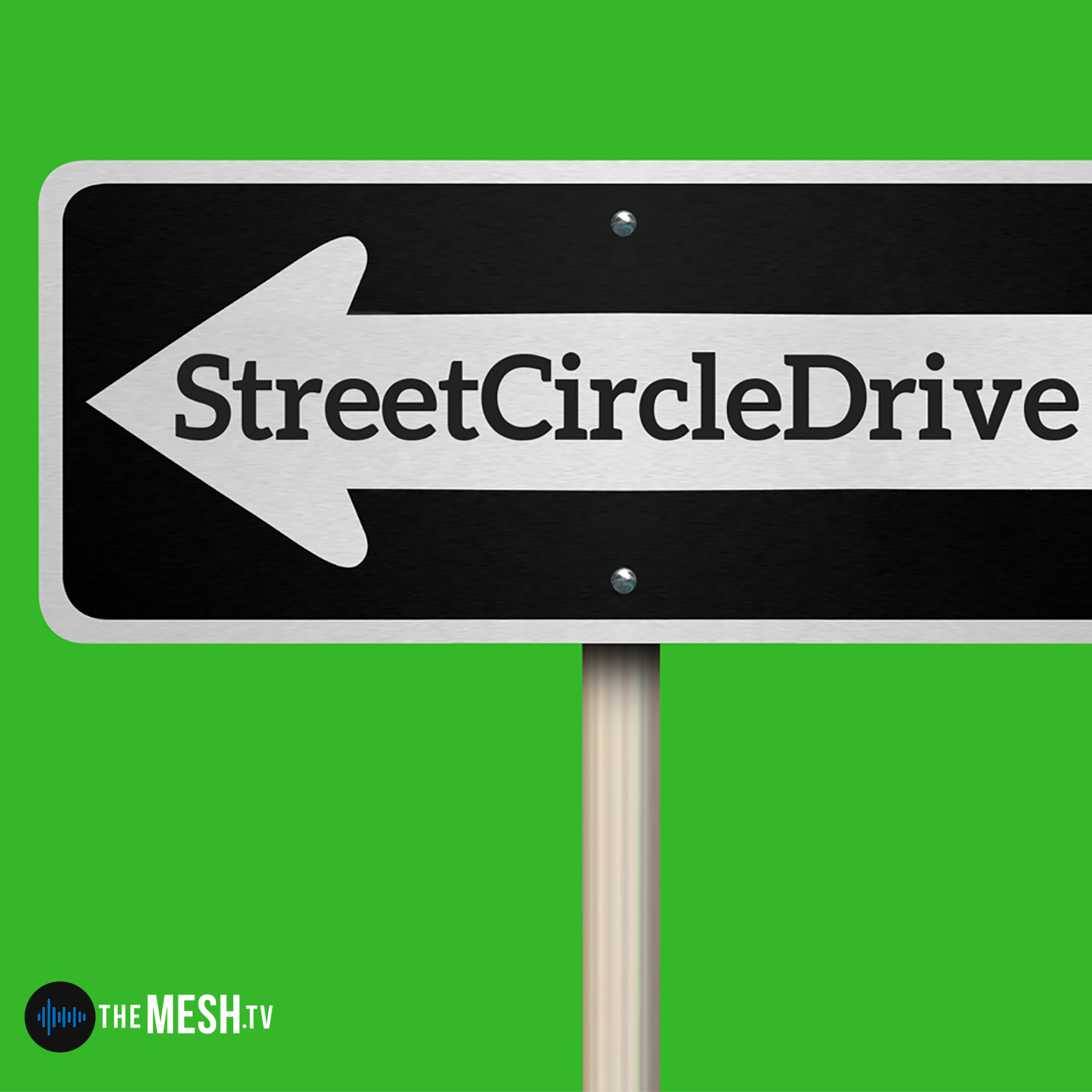 What the locals know… or need to know. Current topics and classic spots – the SCD crew will break it down each episode. Each episode we address a local topic, upcoming events, review a Hickory staple, and throw some personal opinions in there as well. We’re big fans of Hickory, NC and think you should be too.

What the locals know… or need to know. Current topics and classic spots – the SCD crew will break it down each episode.

Each episode we address a local topic, upcoming events, review a Hickory staple, and throw some personal opinions in there as well.

We’re big fans of Hickory, NC and think you should be too.

Andrew Moose:  A transplant from Statesville, NC and Lenoir-Rhyne graduate, Moose is the unofficial king of Hickory (at least that what’s inscribed on his Olde Hickory Taproom mug). Podcaster by day, music man by night, rabid fan of the Grateful Dead, Widespread Panic, Phish, Liverpool FC, the Carolina Panthers and LRU Football. Moose is a proponent of all things Hickory, and is triggered by online lists. Moose lives in the Viewmont area of Hickory with his wife and their two dogs.

Host Andrew Moose welcomes Hickory Police Chief Thurman Whisnant to this special episode of StreetCircleDrive. In the wake of the George Floyd death and demonstrations in Hickory and across the country, Chief Whisnant takes some time to address questions crowdsourced from the community.

In this episode of StreetCircleDrive, Moose welcomes Katye Fredieu of Artisan Soapery to the podcast. Podcasting remotely from home / soap store the two chat about how Katye went from selling soap to producing (checks notes) 8000 (!) gallons of hand sanitizer over the last 2 months.In the S.O.P. of SCD podcasting, Hickory food must be discussed. Moose and Katye talk favorite take out specials that are getting them through.Hang in there, Hickory! If you need more soap and hand sanitizer, you know where to look!

Host Andrew Moose welcomes Andy Rhoney, co-founder of The Birdsong Society. The Birdsong Society is a group that is actively bringing world-class bands to the Hickory, NC area. The guys talk about the vision of the group, concerts past, and events to come. Also included, a discussion on what they think are the best plates in Hickory.

Moose and McNally welcome back Aaron Bessey to the StreetCircleDrive podcast. Aaron is the Director of the Bears Club and Associate Athletic Director at Lenoir-Rhyne University. The gang discusses LR Athletics, Kyle Duggar and what big plans are right around the corner. Also included, a review of the best BBQ joint on the planet, JD’s Smokehouse.

Hosts Moose and McNally welcome Mark Seaman, Recreation and Sports Tourism Director of the City of Hickory. The gang discusses the great amenities and programs Hickory has to offer. Mark is convinced that Moose and McNally should pick up Pickleball. Also included, a review of Rancho Viejo Mexican Grill. One of Hickory’s fine Mexican food establishments.

Moose and McNally welcome Hickory Councilwoman Jill Patton to the first StreetCircleDrive episode of 2020. The gang talk City of Hickory 150 Year celebrations, bond project updates, and to round the episode out, a review of the new 13 Twenty Hickory Pub.

Moose and McNally welcome the newly elected City of Hickory Alderman (City Councilman) Tony Wood to the show. The gang chews the fat over the bond projects, Tony’s goals and his vision for Hickory. Hickory’s Christmas Events and a review of the new Shuckin’ Shack Oyster Bar are all included in this episode of SCD!

Moose and McNally welcome Allison Holtzman from the Friends of Hickory group. The gang gets together to discuss what’s happening in Hickory and what could be on the horizon. Also included, a review of a Downtown Hickory favorite the Hickory Arcade and Cafe.