I’m With the Band: Carpal Tullar 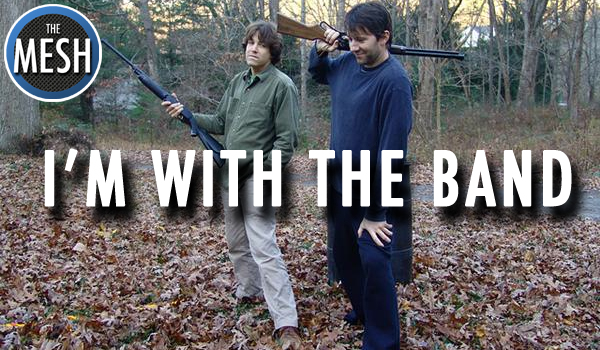 Chris Tullar – who performs with a band under the name Carpal Tullar – joins show host Chad Austin in this month’s episode to talk about his music, recording style, and influences, as well as play a couple of tunes in the studio. Chris has not only produced several albums of his own original music, composed music for a Beatles-influenced stage performance, had a musical produced about his original songs, but also performs some of the original theme music featured on other MESH shows. Take a listen to the talented Chris Tullar in this month’s “I’m With the Band”.

If you’re interested in some of Carpal Tullar’s albums, you can purchase them on iTunes by clicking the button to the left.

This site uses Akismet to reduce spam. Learn how your comment data is processed.